Press ReleasesNU in the media 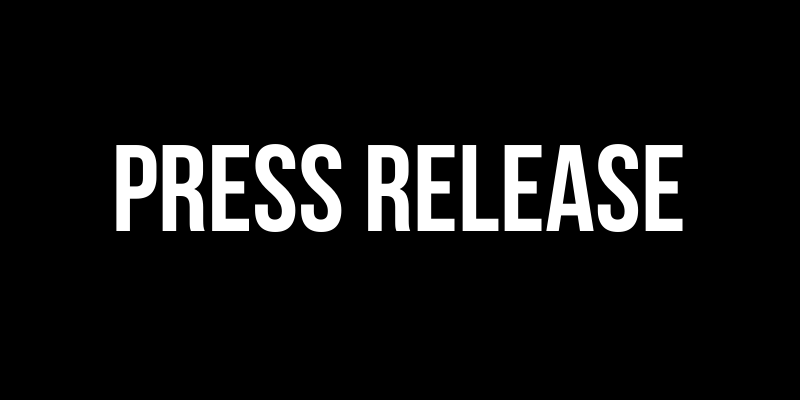 On Tuesday, 9 May, the National Minister of Human Settlements Mmamoloko Kubayi released the 2022 Human Settlements Budget Vote that stipulates how the South African government will deliver government-subsidised housing across all provinces. The budget vote from the Minister is disappointing, lacking any clear vision for how to address the critical failure of her Department to meaningfully deliver housing to South Africans.

Since 2016, the National Department of Human Settlements has been talking about developing a new white paper for human settlements, as well as a revised Housing Code. Several years of work and expertise has been invested in these processes, however no real timeframes or commitments exist as to when these important policy documents will be put out for public comment. Rather than using the evidence and the lived experiences of millions of South Africans who live in undignified housing conditions to substantively reform our existing housing policy and the Housing Code, the Minister has chosen to prevail with the historical paradigm that time and time again has been proven not to work.

The focus on purely delivering ‘housing’ instead of ‘human settlements’ (as clearly outlined in the Breaking New Ground policy and Upgrading of Informal Settlement Programme) is extremely disturbing – and regressive. The singular focus on the delivery of housing has come under considerable critique over the years, as much of the housing developments are devoid of investments in neighbourhoods- amenities such as public spaces, schools, hospitals, clinics  and other basic needs. We urge the Minister to re-center the housing programme towards investments in neighbourhoods.

Reading between the lines, there are very little indications of details on other aspects of the budget vote. For instance, the Public-Private Partnership (PPP) model fails to speak to ‘affordable for who, and how long’; there is little evidence to suggest that the PPP model will lead to desired results. It isn’t clear how the private sector will be incentivised for such projects and on what terms, given that local municipalities have control over planning decisions.

Very limited detail is given around informal settlement upgrading. For over a decade, the National Department of Human Settlements has invested in the National Upgrading Support Programme (NUSP) – which was disbanded and discontinued earlier this year. It isn’t evident from the budget vote what the achievements or success of the NUSP has been. The Minister’s cynical blanket categorisation of informal settlements as ‘undevelopable’ and ‘illegal’, without any clear details to accelerate informal settlement upgrading, effectively means millions of people living in deplorable conditions in the mushrooming informal settlements on the outskirts of our cities and towns have been left without any plan. While the concerns around long-term planning and land occupations are clear, the lack of delivery is a huge driver of land occupations. In fact, the evidence that has emerged from metros is that it can take up to 15 years to upgrade informal settlements. To make matters worse, the Minister’s statements in relation to the scale of informal settlements (2,700) on mostly ‘unsuitable land’ is unsubstantiated by any evidence. There were detailed assessments conducted by various municipalities which indicate that, in fact, many informal settlements can be upgraded in situ. Civil society has made many submissions in this regard and it is disheartening that the Department has not taken such propositions forward.

The investment in ‘Help Me Buy a Home’ (formerly the Finance Linked Individual Subsidy Programme or FLISP) is based on notions that families will self-build their own homes utilising a combination of a government subsidy and debt from a financial institution. The emphasis on debt as a silver bullet to the housing crisis fails to take into account the staggering amount of debt poor and working-class families are already trapped in. To make matters worse, the ‘Help Me Buy a Home’ programme does not acknowledge the dire need for  spatial targeting of housing projects. The effect is that many of the ‘Help Me Buy a Home’ projects are likely to be developed on the outskirts of our cities and towns, further entrenching the spatial apartheid planning in our cities. While this scheme can be a positive step forward, little details are provided on how municipalities and families will be incentivised to this scheme. For instance, there is little mention of housing support centres that can enable construction and finance support for such initiatives.

The Minister’s cursory mention of the Enhanced People’s Housing Process (the EPHP) is disingenuous, when there has been very little emphasis given to that programme over the last five to eight years.  This is despite many success stories coming out of EPHP programmes and the call from civil society for greater investment in this programme. For instance, there is a working assumption that shifting to providing ‘serviced sites’, from providing ‘top structures’, will lead to different results. Little indication is given how households will build their own top structures. Again, there is no emphasis that this will be implemented on  ‘well-located’ government land.

The discussion on the housing policy and amendments to the Housing Code is long overdue and we hope the Minister and Department will genuinely incorporate inputs from civil society and experts on such matters.

Categories: Press Releases, NU in the media11th May 2022