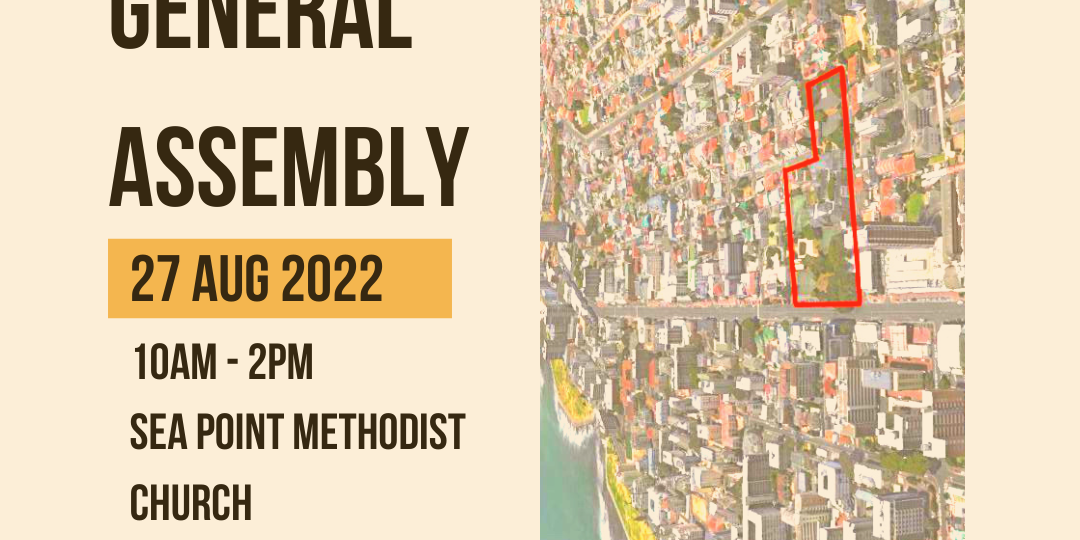 What’s the hold up?

August 31 2022 marks the two-year anniversary since the landmark Tafelberg judgment to advance spatial justice by the State. This Saturday, 27 August, Reclaim the City together with Ndifuna Ukwazi will hold a public meeting to discuss a way forward. The conversation is open to the public, and parties interested in advancing urban land justice against spatial apartheid are encouraged to attend.

Premier Alan Winde was invited; however, his office replied to say he will not attend “due to prior long standing commitments.” Head of Organising for Ndifuna Ukwazi, Buhle Booi said,

“We find it extremely disappointing that the Premier has declined the invitation from Reclaim the City despite being given sufficient time to attend. This shows a lack of genuine commitment from his office to address spatial apartheid, and to unlock parcels of land for public land in the Western Cape. Communities are inviting and appealing to the Premier for meaningful engagement; and this is not the first attempt to do so. It is a clear demonstration that Premier Winde’s alleged ‘open door policy’ is farcical. Instead of wasting tax-payers money on extended litigation, the Premier should deliver well-located affordable housing on the Tafelberg Site. The Premier’s lack of urgent response in unlocking Tafelberg shows that he has allowed zealous private capital desires over the needs of marginalised workers in this province, whose cries he continues to ignore.”

In 2016, Reclaim the City represented by Ndifuna Ukwazi Law Centre took the Western Cape Government and the City of Cape Town to court after the then Premier of the Western Cape, Helen Zille, sold the old Tafelberg School site in Sea Point to a private developer for R135 million for a short capital injection.

Significantly, in 2020 the Province was prevented from selling the Tafelberg site to a private developer. Several feasibility studies demonstrated how affordable housing could be developed on the site, including one conducted by the Province itself.

“With that ruling, there is no reasonable obstruction for the Province to not deliver affordable housing on the Tafelberg Site, except its own principle that it is not obligated to do so.”

Six proposals were produced by various planning and architecture firms to demonstrate how the site could be used for affordable housing. There is clear evidence that this site can be a game changer for poor and working class families that have lived and worked in Sea Point for decades.

In the High Court, Reclaim the City argued that it is reasonable to expect the City and the Province to have policies that progressively realise the right to socio-economic justice. These policies should consider the historical context and the related effect of spatial apartheid on people of colour in Cape Town today and that the state had failed to meet their obligation to redress spatial apartheid in terms of Constitutional and statutory obligations.

The High Court made an order in favour of Reclaim the City ordering the following remedy:

Despite this favourable and ground breaking judgment, the Province and City have appealed to the Supreme Court of Appeal on the grounds that they have failed in their constitutional duty and don’t need to comply with the GIAMA (Government Immovable Asset Management Act) when making decisions to dispose of its land.

The matter is currently awaiting a date from the Supreme Court of Appeal. 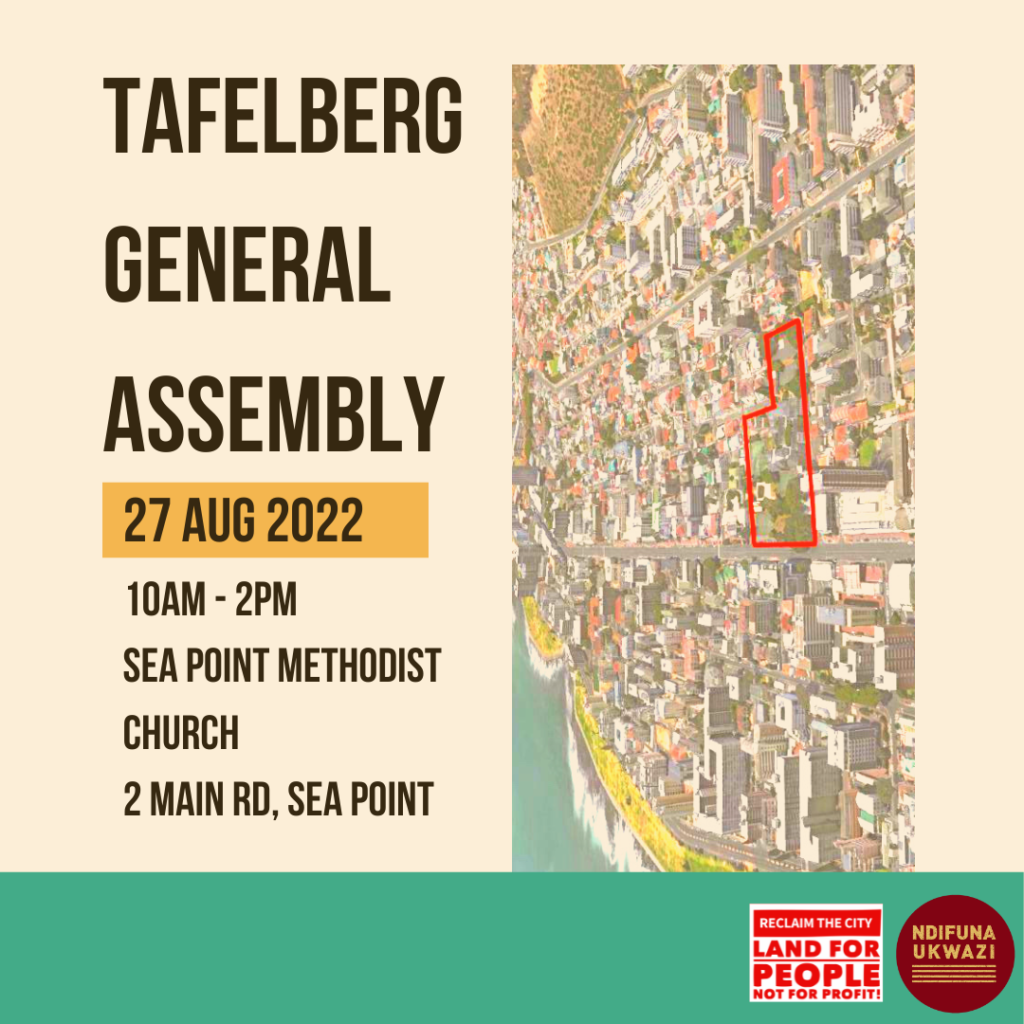