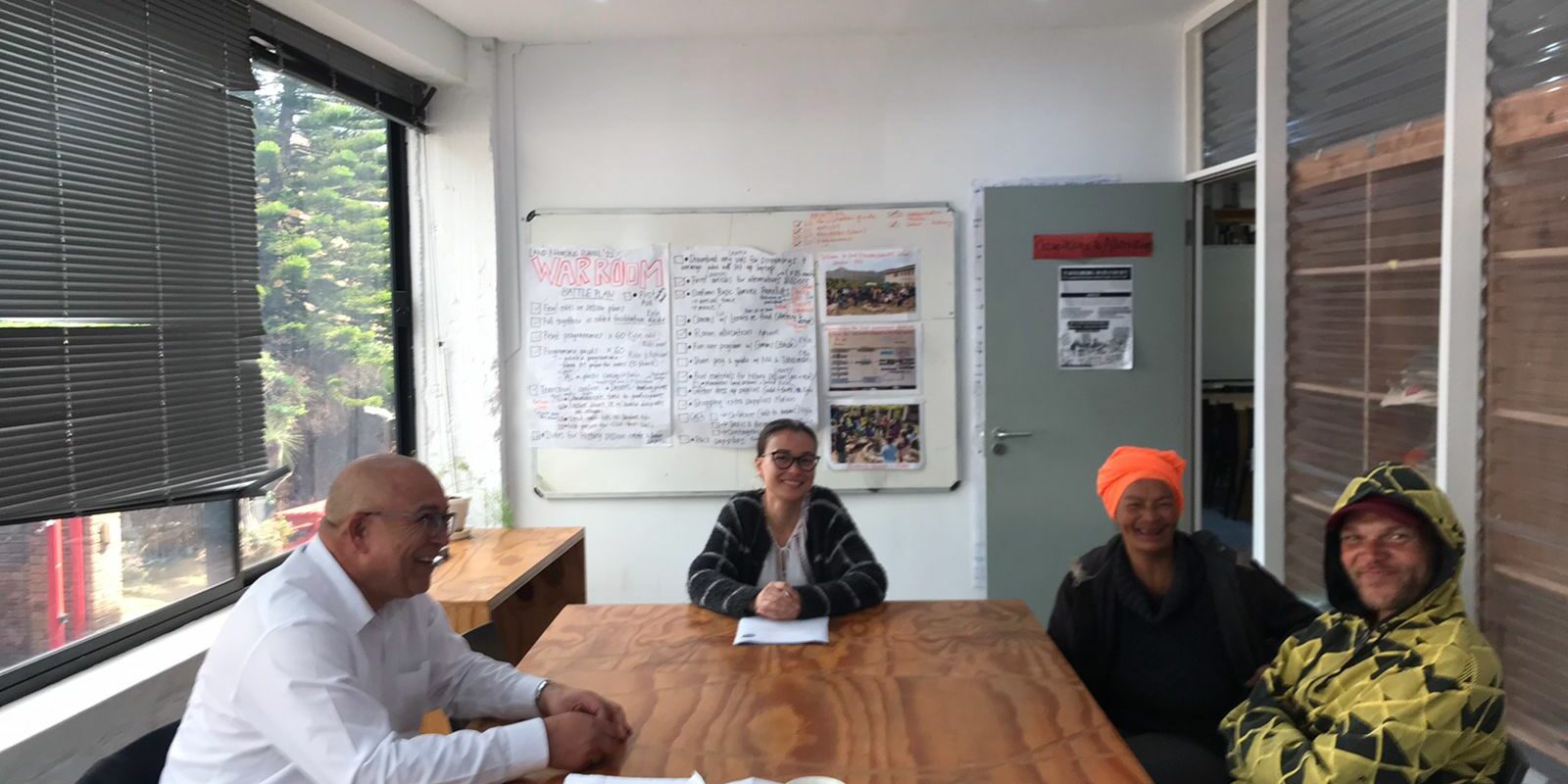 46 people living in Sydney Street, District 6, have finally received compensation for the wrongful eviction and impoundment of personal belongings carried out by the City of Cape Town last year.

In September 2021, residents of Sydney Street, District 6 had their housing material and personal belongings torn down and impounded by the City of Cape Town’s Law Enforcement officers, under the impression that the City could reclaim the parking lot area by force.

In February 2022, the High Court ruled against the City of Cape Town, and ordered them to compensate the 46 people it had illegally evicted. Leave for appeal was granted but was withdrawn by the City in September 2022.

The applicants in the court matter represented by Ndifuna Ukwazi, say they will use the compensation to buy blankets or shelter material. Of the things taken by the City was clothing and cash, and stored at the City’s impoundment warehouse in Ndabeni.

Lead Applicant, Ruwayda Davids, who was released from hospital after an 8 month stay, said,

“I’m so grateful for what Dani has done for us, now Law Enforcement knows they can’t just come and take our things away.”

Several of the residents from Sydney Street and surrounds are still however regularly fined by Law Enforcement. Some of the charges are for their mere presence in an area, and are usually for making a fire in the open or for the presence of their belongings which are deemed ‘waste’. These fires are used to create warmth, cook food or to boil water for bathing. With some of the residents facing fines of over R1 000 in fines, the residents are appealing to the City for an alternative.

“We are inundated with reports of profound harassment and illegal activity that happens to people who cannot afford to live in a brick house. The City’s actions compound the trauma of that of our clients, and others in their position causing a bigger strain on public services, like health. The City needs to invest more time in seeking dignified alternatives that are holistic, sending ‘a brother with a gun’ is not the solution.”

There are approximately 100 people living in the parking lot in Sydney Street, many of whom have arrived to benefit from the relative safety and economic opportunity the inner City provides.

While the City of Cape Town continues to invest in additional shelters called “Safe Spaces”, these facilities offer limited support and comfort, only accommodating people at night. The Safe Space in Culemborg offers shelter from the elements by using the underside of the bridge as a roof, and fences for walls. During the day time, people who are experiencing homelessness are not accommodated by shelters like the Safe Spaces, and must find ways to earn a living or find food to eat.

Ndifuna Ukwazi is currently supporting a number of initiatives that systematically get people out of homelessness such as the Rainbow House and Homeless Action Coalition. NU does not believe that the solutions of homelessness and landlessness will be driven by law enforcement and litigation, but by more progressive principles like Housing First which it has continuously advocated for. 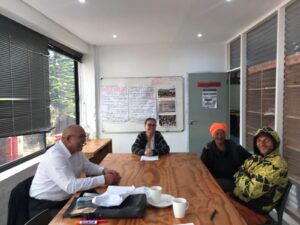